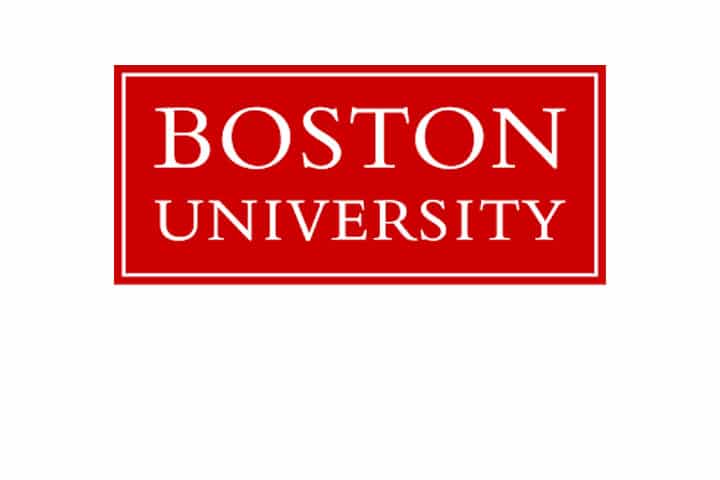 ‘I have used Liberty in previous workplaces, and have been impressed by the system’s ease of use and its stability compared to other systems. ‘

Boston University International Programs Sydney, known as BU Sydney Central, is one of 30 overseas campuses serving the students of Boston University (and others) in the USA. Offering students an opportunity to live and study abroad in a variety of settings, BU Sydney Central facilitates the Sydney Internship which combines coursework with professional work experience in or around Sydney.

In September 2010, Ms Lorraine Lees, the Librarian at BU Sydney, was given the task of setting up a “proper library” at Boston University. The library catalogue existed only on an Excel spreadsheet, and resources were held on a few shelves in a large multi-purpose room. Ms Lees decided to seek out  Library Management System (LMS) which she was familiar with, to assist in establishing the new library service.

“The move to a brand new building was just around the corner. Due to time restraints, and combining the development of a library service and system with a physical change of location, we invited Softlink to present an overview of the Liberty LMS. Following the presentation, we decided to take up Liberty as we felt it would give us a smooth entry into the process,” said Ms Lees.

“I have used Liberty in previous workplaces, and have been impressed by the system’s ease of use and its stability compared to other systems, which I have had the misfortune to use!”

Liberty’s features were evaluated and met the key criteria set by BU Sydney Central’s library, according to Ms Lees.

“We were looking for a system that would enable the existing collection to be catalogued in a short time, using Z39.50-cataloguing protocol, our main priority, and one offering an OPAC function.”

“We also required a system that could cope with a student borrower changeover three times yearly, and the ability to interface with other organisational systems, such as student records/membership databases, and the proposed future use of a Smartcard.”

“We needed the usual cataloguing and circulation modules, ability to email overdue and other notices, and stocktaking capability. Importantly, we required a system which offered Helpdesk support, hopefully in real time, and one that was affordable for a small organisation.”

“In addition, staff are thinly-spread at times, which meant an efficient, reliable, and easily-learned library operating system was a priority. Liberty appeared to provide all that we required for the efficient administration of our library service,” she said.

Liberty was installed at the beginning of January 2011, in time for the intake of new students. The benefits of using Liberty, according to Ms Lees are:

In conclusion, Ms Lees comments on the partnership between BU Sydney Central and Softlink.

“To conclude, we were given a thorough explanation about Liberty’s capabilities, and my expectations for our system have been met. Softlink have provided timely and professional service, and I have felt confidence in their product from the beginning of our partnership. I am quite impressed with Liberty, and my affection for it is growing.”

“I am ever-grateful for the support of Softlink’s Helpdesk, as working alone; I do not have another head to discuss problems with. There comes a point in time when it is necessary to go at it alone, and I have done that and survived, though I realise that there will be many other questions to which I do not have the answers. At least with Liberty, you can very often try different approaches for yourself, as it is very user-friendly,” said Ms Lees.

BU Sydney Central library houses a growing library collection, including a comprehensive DVD collection focusing on Australian film and TV productions, and IT facilities for student use.

‘I have used Liberty in previous workplaces, and have been impressed by the system’s ease of use and its stability compared to other systems. ‘