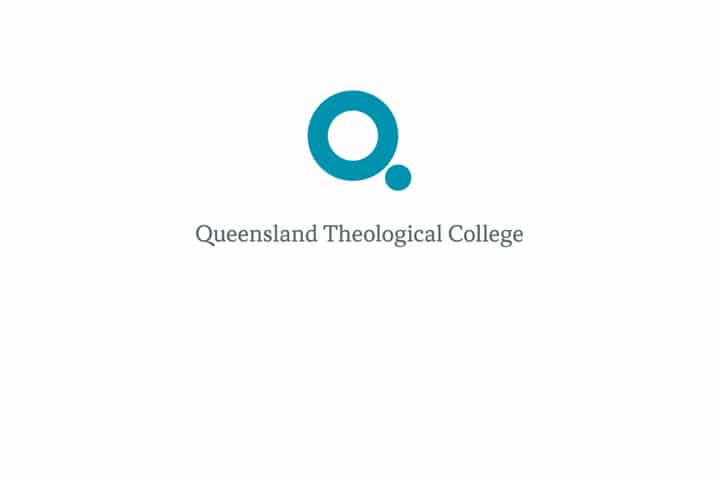 Liberty improving processes in the library

The Queensland Theological College (QTC) is the training college for the Presbyterian Church of Queensland. Since 1876, the QTC has existed to encourage and stimulate theological thinking and application. It also exists to educate, disciple and train people for Christian life and service in a variety of situations both formal and informal.

QTC’s library contains approximately 17,000 resources, utilised by 268 users, including students and staff. The library currently uses Softlink’s Liberty Library Management System (LMS), and it is run by one full time and one part time librarian.

Ms Annette McGrath, the Librarian of QTC, decided to migrate to Softlink’s Liberty after experiencing several problems with their previous system. They also required an online searching ability for staff and students, which Liberty could provide.

“Our previous catalogue had very few automatic functions. It was a very labour-intensive system and tasks needed to be completed manually, such as, overdue loans. The system wasn’t web compatible either, so students could only access information when they were on-site.

“We knew choosing Liberty would give the college web presence, while allowing the library to efficiently use staff time.”

“In addition, the support we were getting from our previous vendor was very slow, as they were located in Canada. We could only communicate by email and it was difficult to describe a problem and send screenshots.”

There were several other key factors besides web-based access for their staff and students that the QTC library was looking for in the new library system.

“Softlink offered the service and the features we were looking for in a library system.”

“We needed the system to have automatic functions such as reminders for overdues and other tasks. We were also looking for ease of transfer from our existing catalogue into the new system. We wanted to free up staff time in a busy library through increased functionality of the system, and enable students to search our library catalogue from home or anywhere in the world.”

For the QTC library, the Z-cataloguing module was also a deciding factor for selecting Softlink’s Liberty.

“Z-Cataloguing was a huge inducement to buying Liberty, as we have a library where we are still cataloguing the collection. The module would allow us to increase staff efficiency while cataloguing. After evaluating several different vendors, including free web versions, Softlink was chosen. They offered the service and the system that we were looking for, and Liberty seemed to be value for money,” said Ms McGrath.

“Softlink was also based in Brisbane, which was very reassuring. Support would always be on hand and in a local time zone so they could be contacted by phone, email and via the web.”

After migrating to Softlink’s Liberty, the benefits of using the new system were soon realised.

“Within 2-3 months of converting our data, we felt we could ‘go live’ with the database for the start of an academic year. Over a period of 12 months, we noticed a huge difference in the number of items we were able to catalogue and get onto the shelves.”

Through continued use of Liberty, major changes and benefits have occurred at the QTC library.

“Students can renew their own books and put holds on books that are out, which has meant a fairer use of our resources. This wasn’t possible with our old LMS. In addition, library staff felt we’ve been brought into the 20th Century. Liberty has opened up so many options for how we manage our library – we have the option of Self Circulation for the students and we can also use the Serials and Acquisitions modules in Liberty.

“Liberty has led to improved search capabilities for library resources, an improvement of our status as a library, and faster cataloguing in the library. We are pleased with our decision to move to Liberty,” said Ms McGrath.

The Queensland Theological College revolutionised their library systems with Liberty in early 2009.