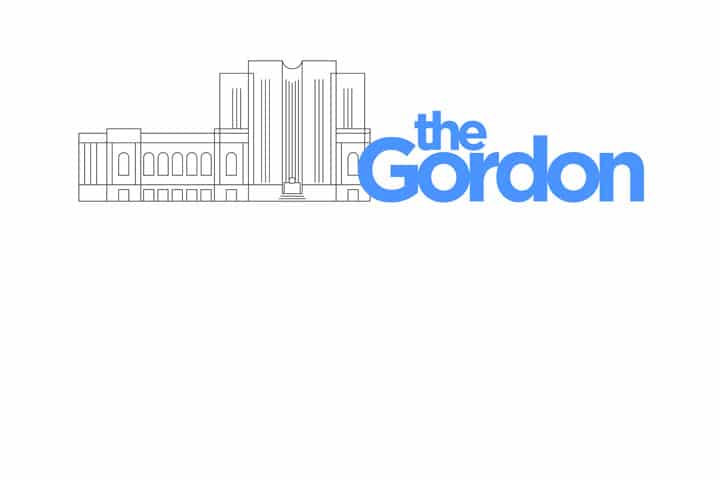 Liberty is easy to use for both staff and customers alike.

Liberty leading the library into the future

As the largest TAFE in regional Victoria, The Gordon has been a significant influence in the education sector since 1887. The Gordon delivers world-class education and training to thousands of students every year and was awarded the Victorian Training Provider of the Year in 2010. More than 26,000 enrolments are serviced annually, with 16,000 students studying on-campus, off-campus, and via apprenticeships and traineeships.

Since 2008, The Gordon has used Softlink’s Liberty Library Management System (LMS) to deliver the services of two libraries on campus. There are approximately 45,055 resources within the library catalogue, which include extensive monograph, serial and audio-visual resources, along with a comprehensive range of databases and online video resources.

“Our first automated LMS was implemented in 1991, which was shared and used by Deakin University. Although it was a supportive and positive partnership, the system belonged to Deakin and it was configured and maintained to suit their requirements. Our students were unable to fully access Deakin’s resources, and we could not improve service delivery by offering online resources,” she said.

“Therefore, we decided to seek an independent system which could be customised to our own needs, and offer a Web-based OPAC which would enable staff and students to navigate and access resources online.

“We wanted a LMS that represented the future direction of The Gordon and its library, by providing a web based OPAC with Web 2.0 capabilities and management functionality that was easy to use.”

Three systems were evaluated for The Gordon’s new system, and the key features they were looking for included:

After discovering Softlink at a trade show, The Gordon found that Liberty met all of their LMS requirements.

“Softlink was a cost effective Australian-based provider who demonstrated they could meet our requirements. They also had the ability to be flexible with frequent upgrades, which would ensure changes were made to suit current and future requirements for The Gordon’s libraries,” said Ms Taylor.

Liberty provided immediate benefits for The Gordon, once it was implemented in both libraries.

“The benefits of Liberty were immediate in that acquisition, cataloguing and access were tailored to us and staff and students were able to search, locate, access and reserve library and web linked resources. This was a major limitation in our previous LMS.

“The ability to add attachments such as copies of invoices and teacher notes and study guides has improved documenting and records management of this information. In addition, the reporting of the fiscal year information is much easier to access and report on.”

Along with the Standard Liberty package, The Gordon installed a range of add-on modules for Liberty, including Z-Cataloguing to import MARC records from a database, Syndetics cover images for the OPAC, and SIP2 for self-check machines.

“Using Syndetics to provide a graphic of the resource has enhanced the search results for users. We also appreciate how SIP2 has enabled the implementation of self-checkout using RFID technology. Therefore, the time which staff previously spent on basic circulation tasks has been significantly reduced, and is now being used more productively through one-on-one reference and research assistance.”

In conclusion, Ms Taylor enjoys being a Softlink customer and would recommend it to other libraries.

“Softlink are proactive in their response to suggestions for improvement and upgrades. They are also quick to assist and resolve any Helpdesk queries that we have.”

“Liberty is easy to use for both staff and customers alike. With the increase in electronic format resources, it is important to have a system that is progressive and adaptive to change. I would recommend it to libraries looking for a straightforward and cost-effective system.”

The Gordon has improved service delivery with Liberty since March 2008.

Liberty is easy to use for both staff and customers alike.