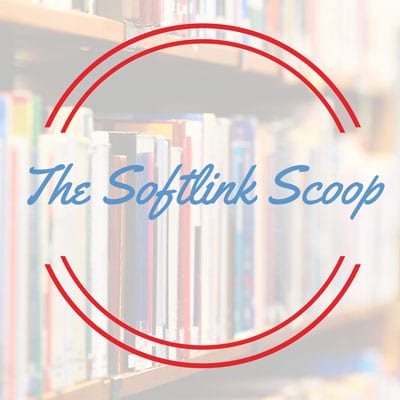 A team at MIT has developed a new “neural network” that enables a facial construct based on speech snippets.

According to scientists, a variety of elements such as mouth shape, language, accent, and pronunciation, amongst others, contribute to the mechanics of speech and allow them to provide a facial image.

Barbi Gardner, the founder of Library Tech Talk, amongst other things, discusses how IoT technologies have application in libraries. Examples of the technology already exist in libraries, for example, RFID. She posits there are many other applications libraries could look at using IoT for, including embedding the technology in user “cards”.

The Institute of Museums and Libraries released their Public Libraries Survey report. A fascinating read. Amongst other amazing facts, the report identified that over 171 million registered library users visited public libraries over 1.35 billion times. Libraries continue to be a valuable resource for communities and continue to evolve, providing more programs and resources to match the needs and wants of their patrons.

Some trivia – Jaron Lanier first coined the phrase “virtual reality” back in 1983. It was also the year of soft bifocal contact lenses and the Apple Lisa (not to mention cabbage patch dolls). Softlink was also “born” in 1983, so it was an excellent year.