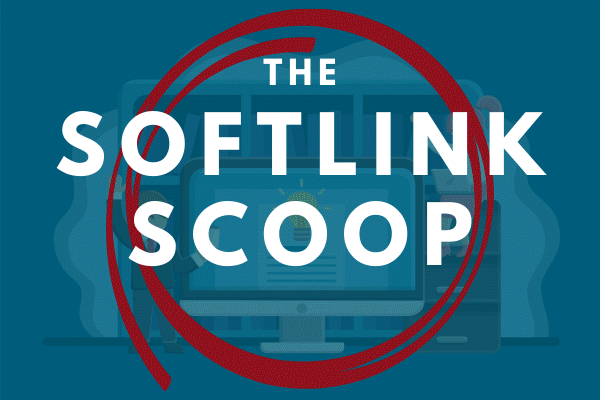 A few titbits and information of interest from around the world.

The magic two million pages of records in the National Archives Catalog has been passed. This amazing effort has been achieved by citizen archivists and agency employees. The records have been enhanced with tags, transcriptions, transcribing documents, and comments. Due to their work on the project, records are much easier to search and locate.

The contributors have been so committed that the Citizen Archivist’s team is trying hard to keep up with creating new missions for them to work on.

Why not sign up to the biweekly newsletter featuring the latest projects available to Citizen Archivists?

As a result of the British Newspaper Archive’s partnership with the British Library, from the 9th of August people can now view 1 million pages for free! Those carefully curated 1 million pages come from 150 newspaper titles and span the years 1720-1880.

The Archives now host a total of 44 million pages of newspapers from Britain and Ireland as well as, for example, Jamaica, India and New Zealand.

While an already valuable free resource, there is a plan over the next 3 years to provide over an additional 3.7 million free to view pages.

The George A. Smathers Libraries at the University of Florida received their 5th NDNP grant from the National Endowment for the Humanities (NEH). It allows them to expand their newspaper digitization efforts and continue participating in the National Digital Newspaper Program (NDNP).

The award will fund the Ethnic Florida & US Caribbean Region Digital Newspaper Project until August 2023. So far, more than 400,000 pages of historical newspapers published in Florida, Puerto Rico and the Virgin Islands were digitized and made publicly available online.

Resources and a Webinar – 20th Anniversary of 9/11

The Internet Archive is hosting a webinar “Reflecting on 9/11: Twenty Years of Archived TV News” on Thursday the 9th of September. It provides an opportunity to learn from a broad range of presenters, from scholars to journalists, on the importance of archived television as a tool to gain “insights into our evolving understanding of history and society.”

You can register for the webinar here.

There is also a significant number of resources for journalists and scholars who are preparing for 20th anniversary 9/11 reporting and analysis. Libraries who are planning a commemorative event or display, or anticipating increases in reference questions or research requests, will also find useful and comprehensive resources for use.

20 of the Best Retro Games Around

There are many players who became fans at the beginning of the gaming era and have stayed in love with some classic video games. Then there’s the more recent game players who have discovered some of the old classics and become quite passionate about them.

The author of this article, Marc Chacksfield, gives you a brief explanation of his top 20 classic games. Do you still have any of his top 20 games in your library? Has there been an increase in interest in older games by your borrowers?